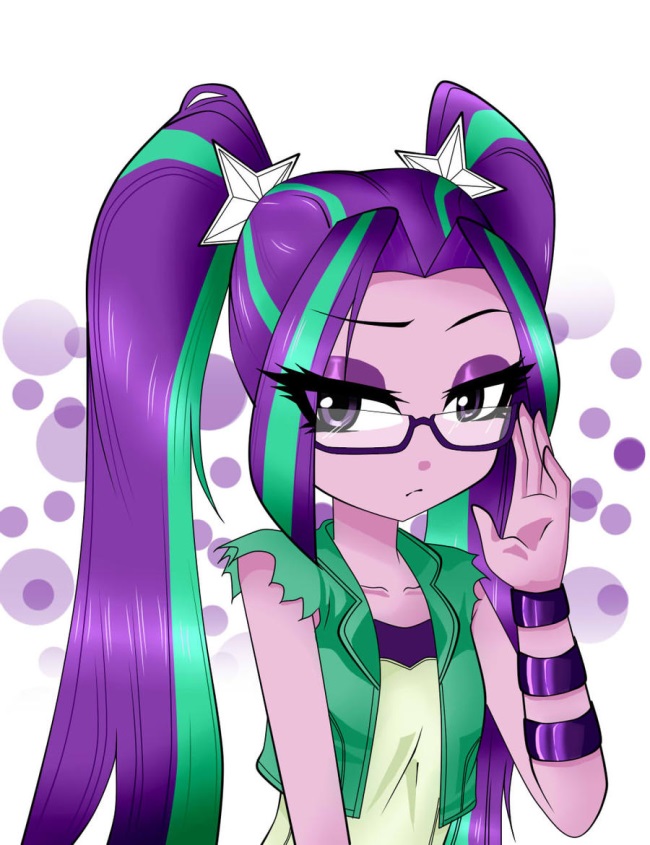 What can I say? I just make the stuff.

Pony, furry, a fan of anime, cartoons and videogames. Queer-coded villain. I never got to have a proper goth phase in high school so I'm making up for it now.

"Saints of Horses" is the name of my perpetually unfinished series of interactive fiction games about the world of Ocherous and its peculiar flora and fauna. A central concept in this universe is The Dreaming, a metaphysical dimension on top of our own that resembles the world as it might look like in a dream. It is the sum total of everyones perception of a place as opposed to the reality of it.

The Saints are noteable characters who've come to embody a particular attribute in the collective unconsciousness. They where people... once, but now lives on as concepts in the minds of humans and horses alike. There may or may not be more content coming for this series, to be honest I lost most of my notes. 😅 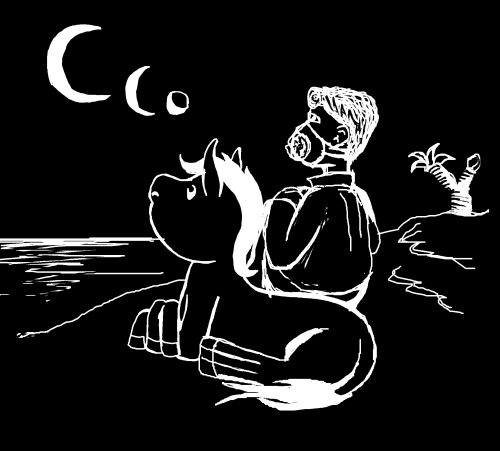 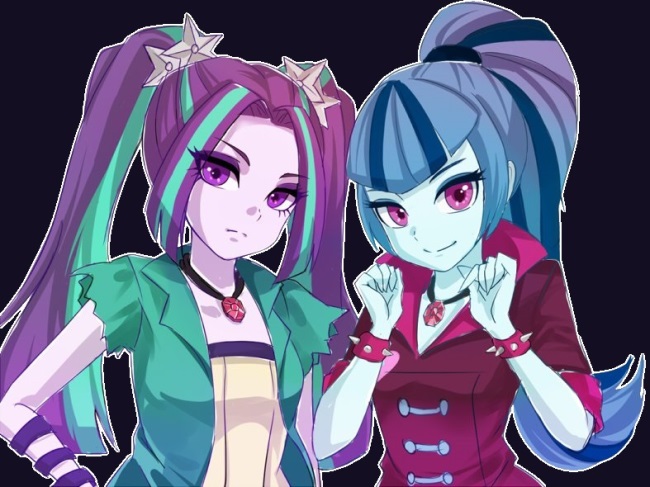