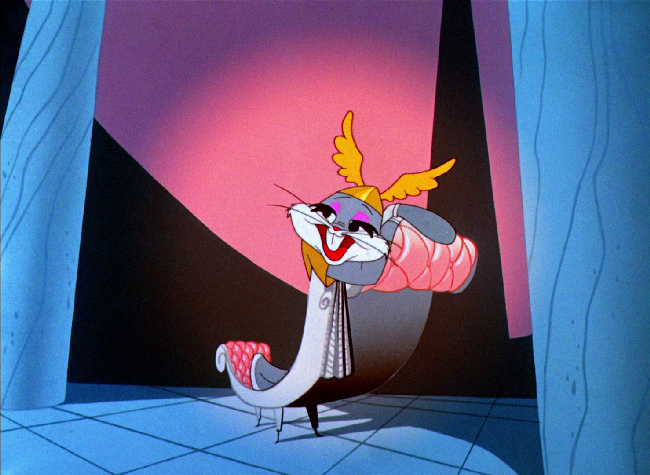 I wonder why people hate opera, but love musicals when functionally, they are the same artform.

I suspect it may boil down to "they have not heard of Gilbert & Sullivan yet"… or perhaps more accurately, "when they hear 'opera', they think Wägner". While a lot of people do seem to hate the operatic singing style, I think a lot of it is just that opera has this reputation of being this snooty, incomprehensible high art.

When people encounter opera in a context they are more at home in, be it bombastic power metal or wacky bugs bunny cartoons, they tend to really enjoy it. (I gotta be honest, I gotta be really honest, you know what got me into opera? Tarja-era Nightwish.)

And honestly, that Bugs Bunny cartoon isn't that far off from some of the influence. People tend to emphasize the aristocratic nature of operas, but there's been a long and mostly forgotten history of satirical operas aimed at a wide audience inspired by things like commedia dell'arte and other subversive (for its time) artforms.

The one place I've seen that's gotten this right is, of all things, Chip n Dale's rescue Rangers and their Phantom of the Opera riff that also contains elements of marionette shows and Punch & Judy puppet shows.

Operas are cartoons, plain and simple. They are incredibly stylized, sometimes comedically so and like a lot of cartoon fandoms, I think there's a fair amount of "they aren't comic books, they're graphic novels!"-style posturing going on, only in the case of the opera fandom it's been going on for hundreds of years and involved some pretty influential people... so yeah, you're gonna get something like the Snyder cut times eleven going on.